To Tajikistan and back by car

Last summer three friends and I jumped into a 4×4 and set off to drive to Tajikistan. The car, a 1995 Mitsubishi Shogun with 200,000mi on its temperamental engine, was loaded to the brim with climbing gear (not to mention porridge oats and chocolate bars). We were aiming for the remote Zaravshan Valley in northern Tajikistan, a place as isolated by soaring mountains and plunging ravines as it is divided by civil war.

Our goal was to a score a first ascent, the climber’s ultimate dream of laying claim to a small patch of ice and rock never before visited. The Zeravshan Valley has seen a few expeditions in the past, from Soviet prospectors to crackpot adventurers – we were probably the latter – but it’s the sheer inaccessibility of these mountains that has made them one of Central Asia’s greatest secrets. To the south lie the mighty Pamirs, a last gasp of the Himalayas, and to the north the relatively stable CIS nations of Uzbekistan and Kyrgyzstan.  But Zeravshan is stuck in the middle. Owing to a lack of good roads, weather reports, rescue services or infrastructure, you’re more likely here to spot UN vehicles than tourist buses.  To us, this was the perfect destination for an epic overland adventure.

In just two weeks we raced from London through northern Europe, Kazakhstan and Uzbekistan to Dushanbe, the Tajik capital. About a month later we set off on a circuitous and eventful month-long journey home, crossing the Caspian, dipping our toes in the Black Sea and skipping through the Balkans. 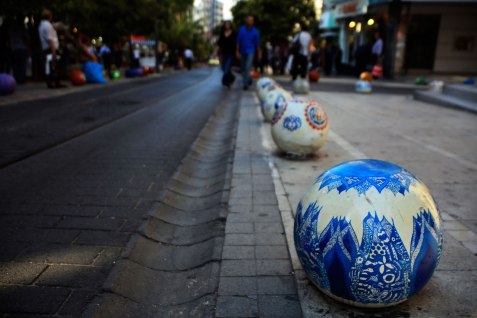 We ate our first meal in Istanbul to the sound of tear gas being fired at protesters down the road. But a more peaceful side of the uprising there is that black railings, bollards, steps have everywhere been painted in colourful designs (and on the walls nearby, the graffiti reads, “Police are murderers.” 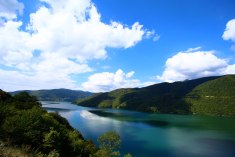 Due north of the Georgian capital, Tbilisi, Zhinvali reservoir gives you two options. Shaped like a flying bird, each wing of the lake points up towards a valley: the Western valley is scored by the Georgian Military Road, along which lie spas and ski resorts and a much-visited cathedral at Stepantsminda. The other road is barely a track, looping up to the Chechen border through the Kazbegi national park before shying away towards the south. 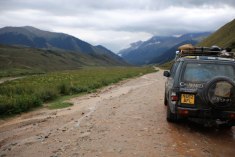 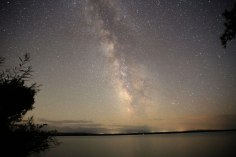 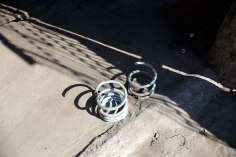 The joys of Kazakh roads 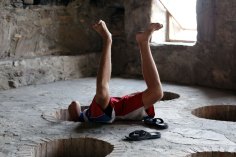 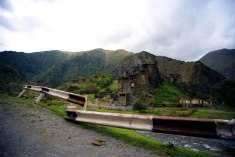 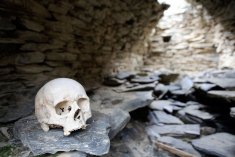 Shatili was quiet but Mutso, a few miles up a collapsing track, was deserted. As if in another world we wandered past soaring towers and abandoned crypts. A while later we met some exhausted Israeli hikers who piled into the car just before it broke down. 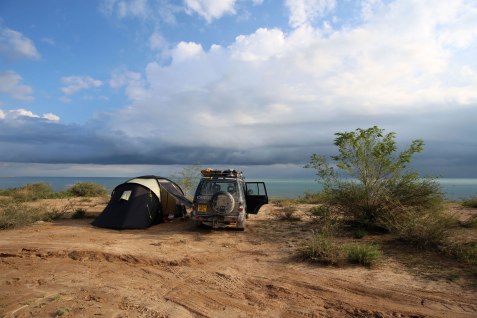