Soon after graduating in the UK, I came to work for a startup in Boston, USA. I have spent the summer exploring this lively city and the rich history of New England. From austere academic institutions to hipster hangouts, sparkling beaches to mountain wilderness, this small region of the US has a lot to discover.

You can read about some things to do in New England here. 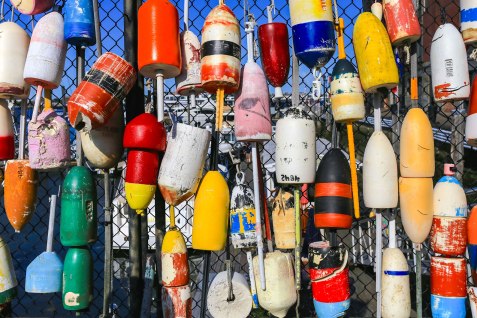 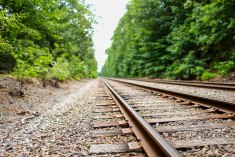 I cycled for two hours along the Minuteman Bikeway from Alewife, rolling happily through the woods on my rusty bike as the heavy city air gave way to country birdsong. Past Concord lies Walden Pond, where the author Henry Thoreau built a cabin to retreat from society. He wrote: “I went to the woods because I wished to live deliberately, to front only the essential facts of life, and see if I could not learn what it had to teach, and not, when I came to die, discover that I had not lived.” 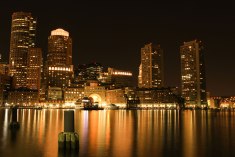 Boston is surrounded by water. In summer, it flows sluggishly through the city and thickens the air; in winter, it freezes and is whipped through the streets. But on this balmy summer evening, the waters were still as I strolled along the dockside opposite the Boston Harbour Hotel. 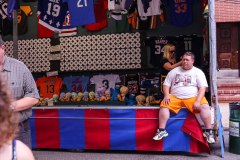 Boston’s North End is a chaos of Italian-American culture, where city-slick businessmen carry world-famous cannoli home to fierce Italian grandmothers. After a second-rate seafood meal we had the ricotta-filled pastries from Mike’s and then wandered through a tired street-party. Somewhere in the middle was a statue of the Virgin Mary, dollar bills stuffed into her hands and the bronze folds of her clothes. 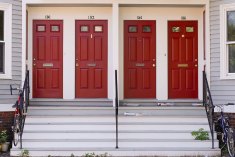 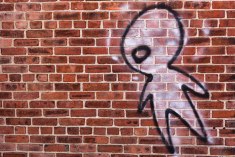 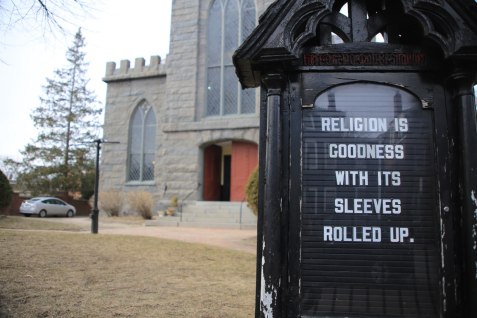 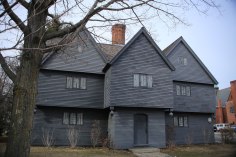 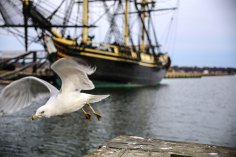 Salem felt as if it depended on tourism but had been let down long ago. I followed the painted red line around town (a favourite in connect-the-dots American tourism) but found only kitsch 3D horror walkways and vapid museums in faux castles. By the waterfront, though, was this impressive tall ship. 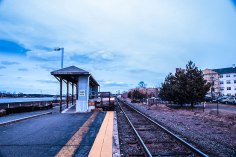 Salem, famous for its role in the 17th witch-trials, now lies on the commuter rail not far from Boston. I’m not sure what I expected of this town whose name is associated with one of the most bizarre and fascinating episodes of fanatic hysteria ever recorded; but I arrived on a cold winter’s day to find a rather miserable town. The conductor tipped his hat, called, “Saaalem”, and left me alone on the wind-swept platform.

The funky Stata building at MIT. Apparently it’s so impractical and poorly built that the architects are being sued.

Of all the mansions in Newport, The Breakers is the largest. Built by the powerful industrialist Vanderbilt family at the height of their wealth and influence, the house commands a stunning view over the ocean from the tip of Newport. Such an impressive Italianate house seemed incongruous even in affluent Newport, especially given that it’s only a century old. But the Americans were duly amazed (and so were we, having had to pay $20 for entry!).

Newport, Rhode Island is a charming town in the US’s smallest state. With a subdued ambience and fewer tourists than Cape Cod, Newport was a relaxing summertime spot to enjoy fresh seafood and old money. The beaches, imaginatively named First, Second and Third, are lovely. We found a pick-your-own farm and wandered among the sunny orchards, helping ourselves to apples, peaches and berries. It would have been a healthy lunch – it probably was – but we surely cancelled it out with pancakes for breakfast and a fisherman’s fry-up for dinner. (The menu at Flo’s Clam Shack, the most popular seafood cafe, featured “two gourmet hotdogs and a bottle of Moët ($80)” – only in Newport.)