Australia is a strange outpost at the end of the world, a young country with ancient history. I arrived in Melbourne quite unexpectedly after a few months in the tropics and soon found it bewildering to be somewhere so much likehome.

Melbourne Central is a rabbit warren of shops, restaurants, and grungy hangouts all built around this former shot-tower, once the nascent city’s tallest building.

Another confused attempt at Aboriginal-inspired art

Melbourne is a labyrinth of colourfully graffitied laneways, some hiding mysterious restaurants or shading salubrious deals; others just full of rubbish bins.

It is Australia’s similarity to Britain that makes it so surprisingly different. Australians sustain that same illusion as Californians of being too laid back to take life seriously. Melbourne is a lively and easy-going place but it feels temporary, as if two centuries have not been enough for the city to find its feet. The CBD is modern, centred around toursity Federation Square, but the shopping streets are chaotically cramped; public transport is archaic – charmingly so when sightseeing but infuriatingly so in a hurry. Imagine reading printed timetables on the London Underground! 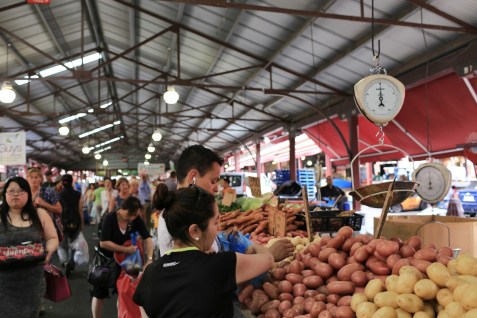 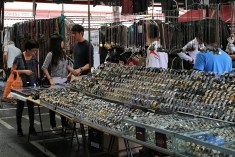 A mysterious argument over tacky jewellery 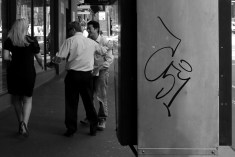 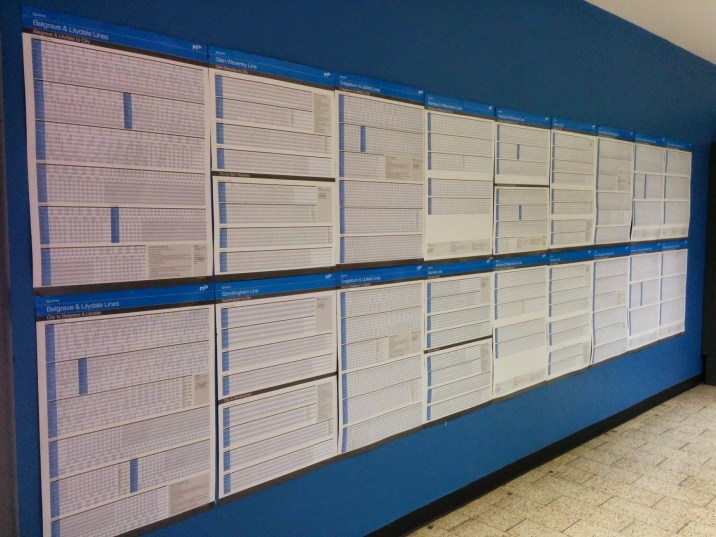 Melbourne’s streets are filled with smiling faces and the inner suburbs are brimming with culture, from hipster Fitzroy to backpacker St Kilda where penguins march onto the beach at night. There are some excellent retaurants and bars, including the celebrity pizzeeria 400 Gradi which boasts a 99-cheese pizza. Footscray, the suburb where I stayed with Jonny and Tom, is like Little Vietnam with patches of Somalia. Victoria Market is a popular destination for deli foods and groceries but for tropical fruits and fresh noodles, the loud and colourful Footscray Market is the place to be. 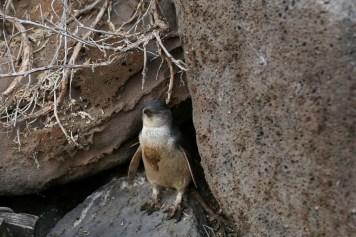 The breakwater at St Kilda is home to a healthy colony of little penguins, Eudyptula minor. At night they huddle beleaguered under the glare of tourists’ camera flashes but in the daytime they swim happily and tend to their rocky nests. 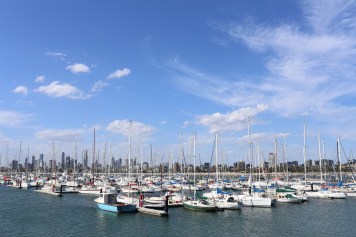 Once the rain had clearaed, the view of Melbourne’s skyline from the harbour at St Kilda was beautiful. 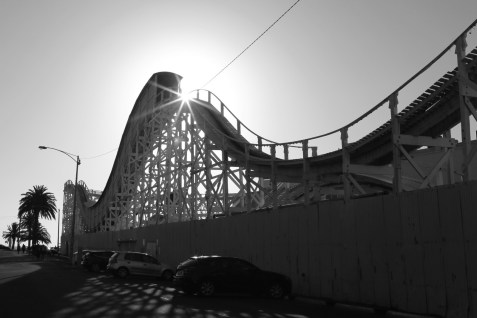 St KIlda has a crumbling theme park called Luna Park, complete with the oldest continually operating rollercoaster in the world. 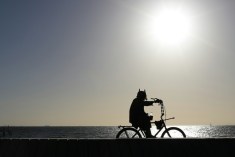 The beachfront attracts all kinds of unusual characters. 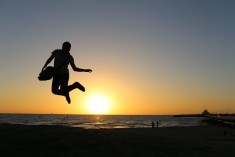 Jonny with a bag does a manly impression in front of the setting sun.

The rest of the state of Victoria still feels like the Wild West. A short drive from Melbourne, rusty cars and crumbling 19th-century shopfronts make the word Victorian rather apt.

One thing that Melbourne and London do share is their unpredictable weather. Endless Australian sunshine must be a tourist myth: arriving in December at the start of their topsy-turvy summer, I found myself alternately battered by rainstorms, buffeted by desert winds and shivering by the seaside. By January, though, it was 40°C and there were bushfires on the news. On our first day at cricket – that most English of Australian obsesssions – we sat through a whole day at the hallowed Melbourne Cricket Ground (“The G”) shivering in the shade. Yet on our next visit, this time for electrifying T20 Big Bash (complete with motocross interlude), we were sweltering at night.

One weekend I took a bus-train-train-ferry journey to Phillip Island, a popular holiday destination south of Melbourne. On the way I was delayed in rain-soaked Hastings, even more miserable than its Sussex counterpart – like Salem without the witches. The place was so backwards that they still had a Blockbuster’s. I was invited to join a training session with an Aussie rules football team for criminals on parole. The offer still stands. 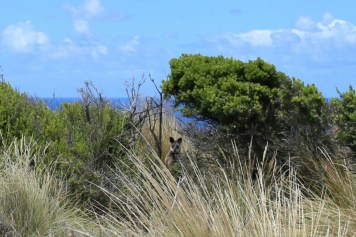 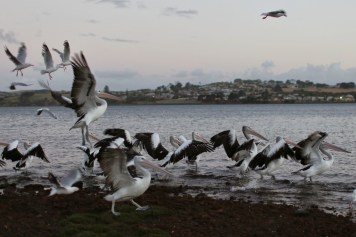 Another superlative Australian bech. It was difficult to do these majestic skies and rolling seas justice 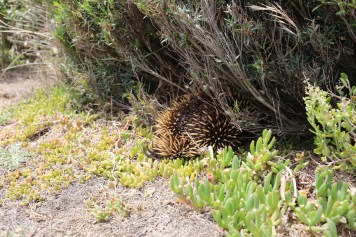 A shy echidna burrows into the undergrowth 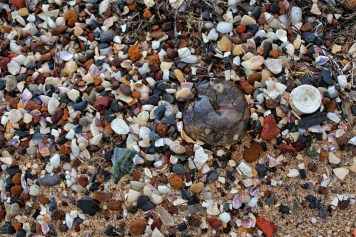 Colours and a jellyfish washed up on the beach

Phillip Island was beautifully deserted before the Christmas rush. The two main cities, Cowes and San Remo (an aspirational name!), were rather touristy. People flock here to see miniature penguins. At the other end of the island, rolling surf and soaring pinnacles dotted Cape Woolamai and wallabies and echidna darted through the undergrowth. Australia, it turns out, is not all desert and bushfires: the country is vast and varied and I’m looking forward to exploring the rest. 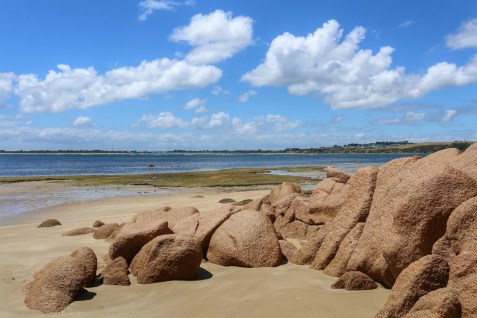 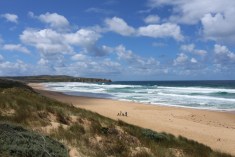 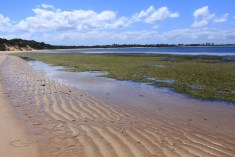