Back to the asylum: Larundel

When I grow tired of a city’s headline attractions, I often turn to Atlas Obscura, a repository of weird, wonderful and downright spooky spots that lie far beyond the tourist horizon. And so it was, one scorching Melbourne afternoon, that my friend Jonny and I ducked off a main road in suburbia, crossed a wire fence and found ourselves in the eery shade of an abandoned mental asylum. 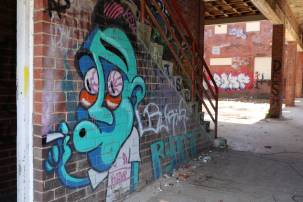 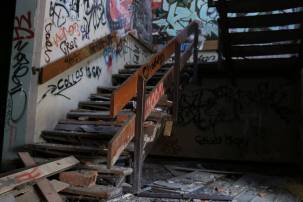 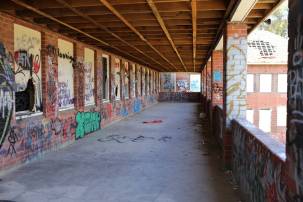 For the next few hours we forgot about the outside world as we explored a hair-raising complex of dank, eery buildings. We skirted fallen ceilings and rotting bathtubs, climbed through broken windows and waded through the debris left by decades of squatters and addicts. Every surface was covered in towering graffiti and at each corner we expected to encounter a ghost or junkie – I’m not sure which would be worse – but the place was mercifully empty. Eventually we emerged into the real world, shaking the dust from our clothes and blinking in the sunlight. 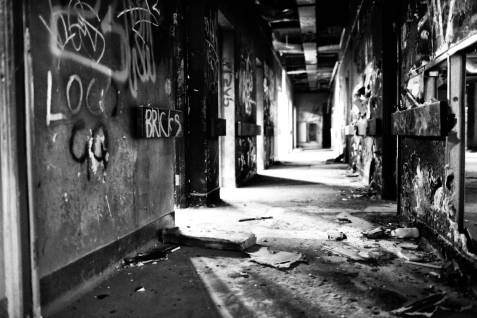 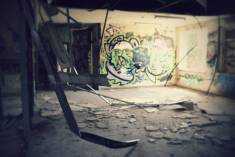 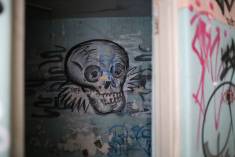 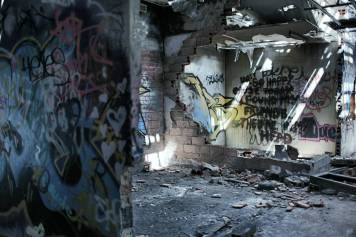 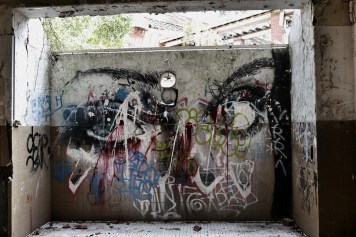 Larundel Asylum, now hidden in the suburbs near LaTrobe University, was built during WWII and served as a training centre and military hospital before being dedicated to psychiatric patients in the 1950s. Aside from having housed some of Australia’s most notoriously insane criminals, it is noteworthy as one of the first institutions to have used lithium compounds as psychoactive drugs. The wards were full until 1999, when the entire hospital was abandoned and soon became a haven for tramps. 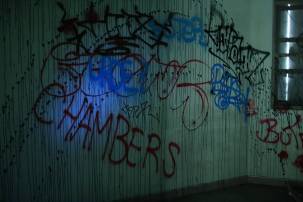 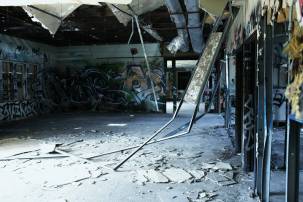 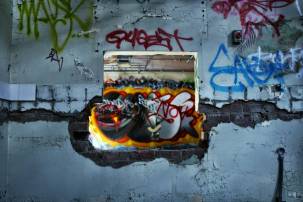 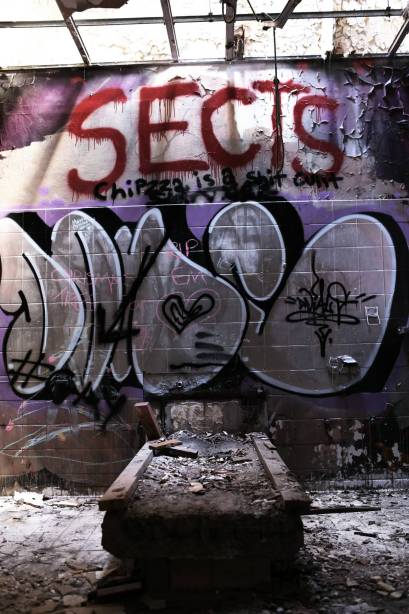 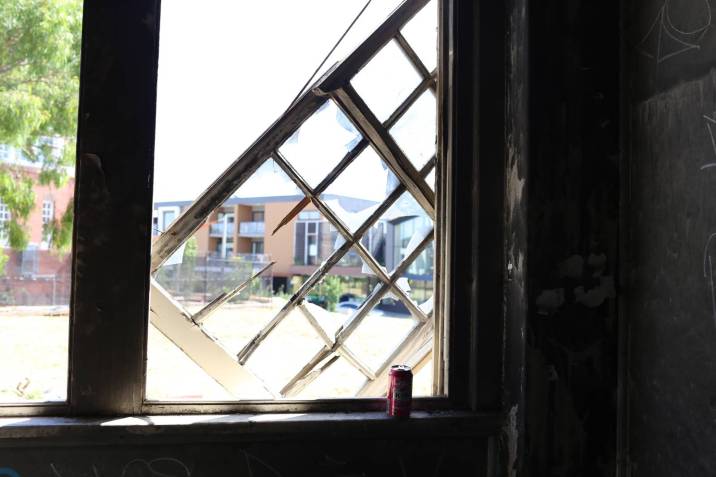 The internet is brimming with thrill-seeking urban explorers who climb and crawl their way into forgotten foundations, hidden tunnels, sealed storm drains and more. I’m not yet keen to pull on my galoshes and go wading into the sewers but the idea of exploring a city’s murky underbelly is an exciting one. Larundel is soon due to be redeveloped into community housing, so now is the time to explore if you grow tired of galleries and gardens. Just don’t forget the headtorch.